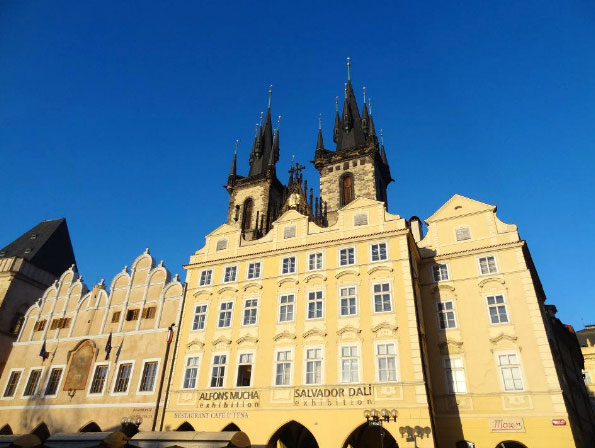 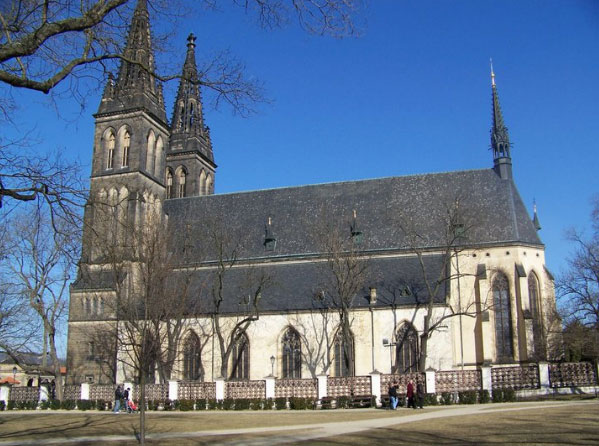 Prague 2 includes prestigious areas such as Vinohrady, Vysehrad and part of Nové Město. So not surprisingly it is one of the two most popular districts to live. 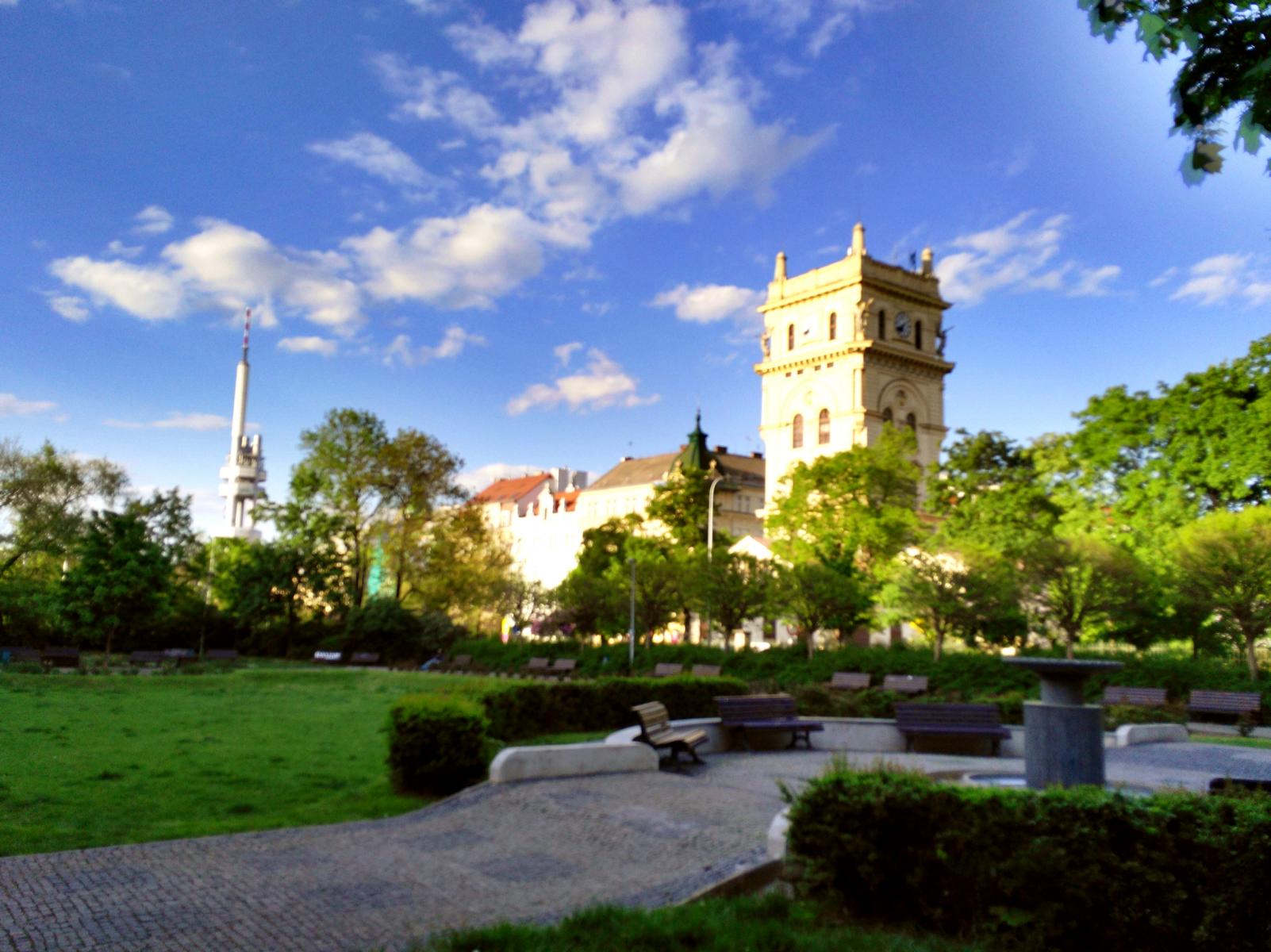 Prague 3 extends into an attractively reconstructed part of Vinohrady on the south, to the west as far as Rajska zahrada. It is centered on the originally working-class district of Zizkov with its typical gallery dwellings. 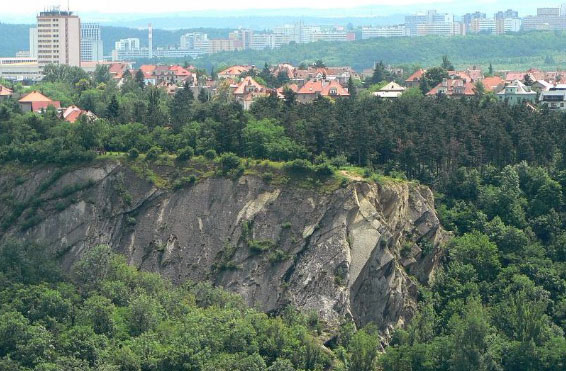 Prague 4 is an extremely large, and especially the most populous, district of Prague. It once consisted mainly of tenement buildings interspersed with suburban residencial areas. It is south of the center and has approximately 80,000 residents. 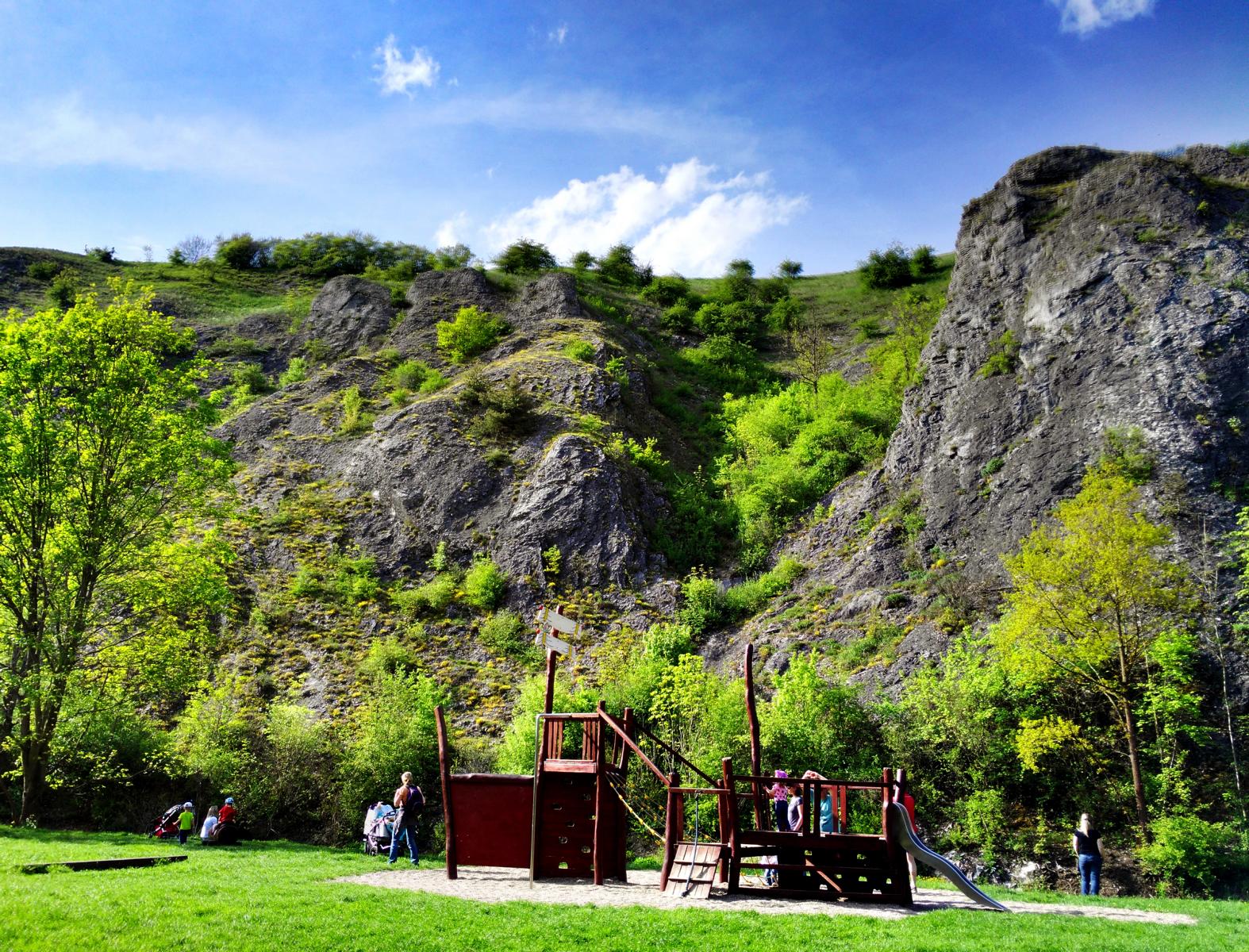 Prague 5 is one of the greatest tourist circuits and is located south of the historic city center (including part of Malá Strana) and the west bank of the Vltava.

It is well know that with an address in Prague 6 you have everything you need at your fingertips. Prague districts such a Hradcany, Dejvice and Bubeneč also have many historic buildings and are home to many embassies and ambassadors' residences, which makes this site one of the most prestigious residential areas outside the city center. 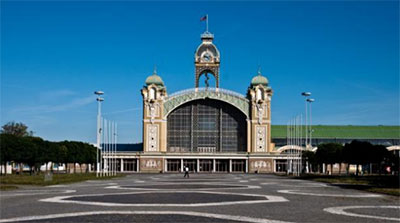 Prague 7 is north of the historic city center, mainly within the large meander of the river Vltava, but also partly on the east bank. It is an extension of the city center and includes dense residential areas, urban industrial and business zones, and large parks and natural areas (Letná, Stromovka andTroja, with its zoo, botanical garden and nature reserves). The red metro line C connects to the center, along with trams. 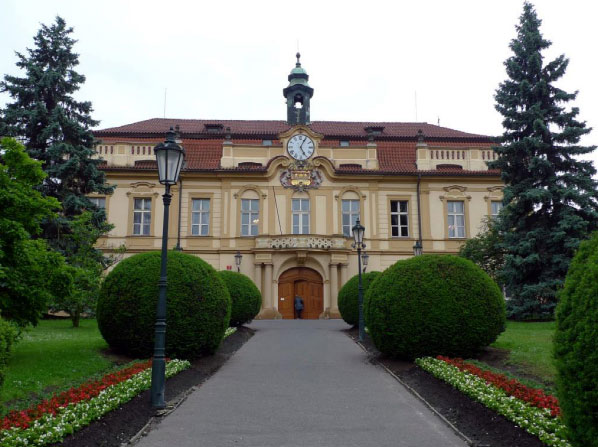 Prague 8 is large very diverse. It starts with the very dynamic Karlin, continues through Palmovka and reaches to a quiet part of Troja. While Karlin and Palmovka are mainly for people who want to be able to get downtown easily, Troja is suitable for poeple who want peace and greenery. 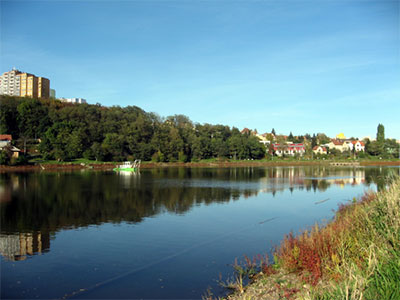 Prague 9 is an important development area, particularly in residential construction. This brings with it investment in public amenities. The investment opportunities in Prague 9 have not been missed by the major property developers resulting in fundamental market changes and an increase in land prices. 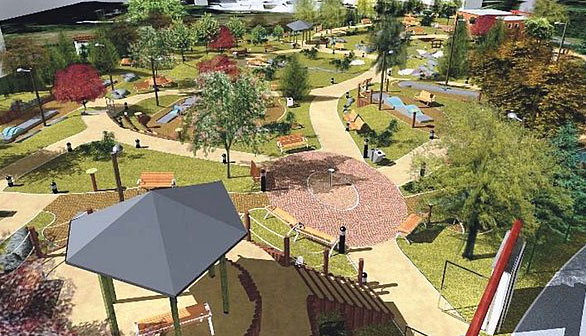